Football App Comparison: Any Leaders on the Radar? 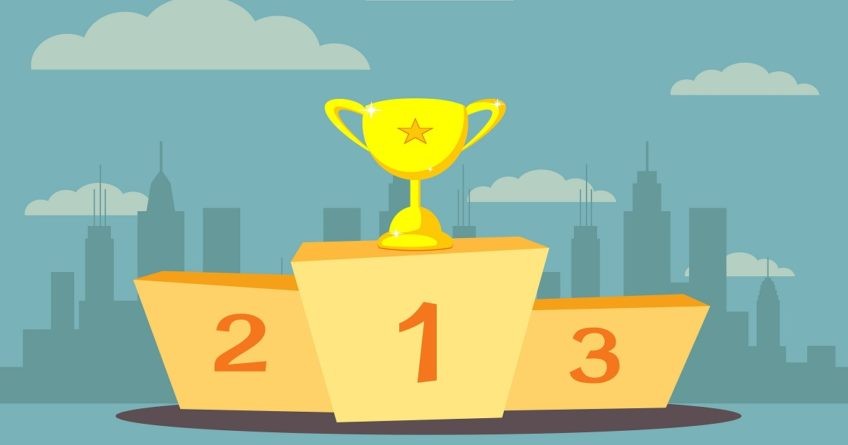 In our previous blog post, we went through advanced football app functionality that can open up additional revenue opportunities. Now we’ve picked up 15 leading football clubs residing in Europe to compare their official mobile apps based on these revenue-generating features.

Take a look at the comparison chart below to understand who is giving it their best shot in terms of mobile commerce, VoD monetization, brand games, public commenting, social and news hubs, and smart bots.

As you can see from the table, there are no ideal apps or clear winners — the points scored vary from 1 to 4 (out of 8).

The app analysis shows that some football clubs are trying to capitalize on advanced functionality, while others are still watching from the sidelines.

Selling tickets and branded items is an obvious way to increase the club’s value. The majority of clubs understand that and integrate e-shops with their official mobile apps.

Arsenal, Juventus, and Marseille can’t boast an in-app store, and fans, in turn, have to use a desktop version to purchase a desired item.

Multimedia content on football apps is the norm rather than the exception. Still, not all clubs decide to monetize their VoD content to improve the bottom line.

MUTV is an example of how a personalized VoD service may look like on mobile: recent interviews, expert analysis, groundbreaking series and documentaries, behind-the-scenes videos, and more. But note that MUTV is a stand-alone app, not integrated with the main one.

Almost every club offers a number of engaging mobile games. Some of them are listed within the main app, others can be found in app stores through search.

With fantasy manager and football selfie being the most popular ones, such club-related games entertain users and expand revenue streams. FC Bayern Munich, for example, is trying to stand out from the crowd by introducing an augmented reality feature.

Real Madrid CF and Juventus FC try to leverage the second-screen trend by offering individual or group chats. Thanks to this feature, fans can add or invite friends and communicate with them without leaving the football app.

But you can go the whole hog and add a YouTube-like comment wall so that fans could publicly share their thoughts via a mobile app while watching a live broadcast on the main screen.

Despite the gambling popularity worldwide, none of the analyzed mobile apps boasts an online betting feature.

However, if gambling is permissible by the local legislation, think of adding this functionality to your mobile app, because that might boost user engagement and positively affect your bottom line.

As the table shows, many football apps are integrated with social networks, allowing fans to easily access a team’s or a player’s profile within one app.

Still, the integration with leading news and statistics sites is only available in unofficial stand-alone apps, e.g. FC Torino or ACF Fiorentina.

Advanced search is not a distinctive feature of football apps. Many of them lack simple search functionality, not to mention chatbots that could take personalization to a new level.

Rest assured that smart bots will not only make navigation through the app easier, but will also improve users’ knowledge.

The table features a smaller part of the apps we’ve analyzed — primarily of those clubs that are now leading the standings in their leagues. If we go further, it turns out that some clubs don’t have their official apps at all. Others have a number of apps functioning in isolation (live scoring or multimedia content). But this is a story for another article.

Does your football club have an official mobile app? What other engaging app features have sprung to your mind? Share your ideas in the comments.

If you want to create a new sports app or extend the functionality of the existing one, don’t hesitate to drop us a line.