Supporting SVOD-model for hundreds of thousands of viewers across web, mobile, STB, and other devices 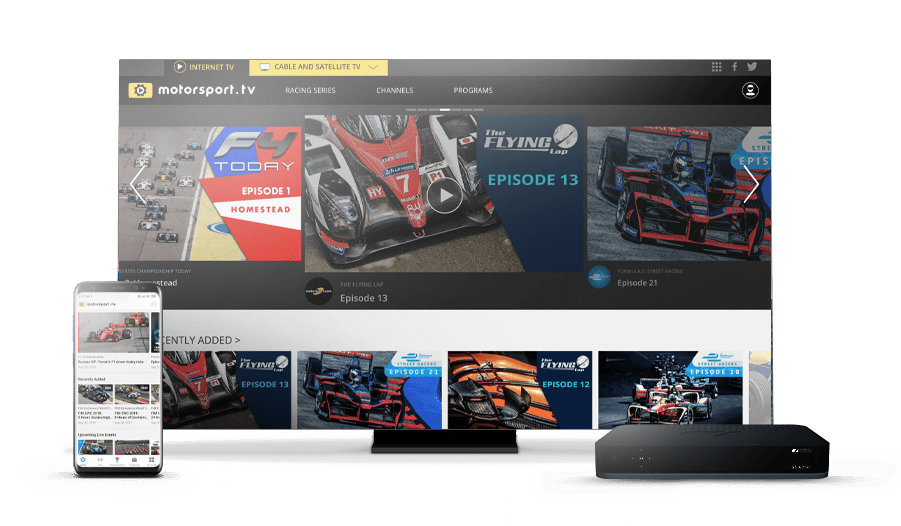 The client, the world’s biggest network of online motorsports outlets featuring video and interactive multimedia, saw the opportunity to produce additional revenue and attract new users. The company approached Oxagile with the need to build an OTT platform, focusing on:

Oxagile demonstrated the ability to handle complex, long-term projects in the video domain, as well as experience in building large-scale VoD and live streaming systems from scratch. 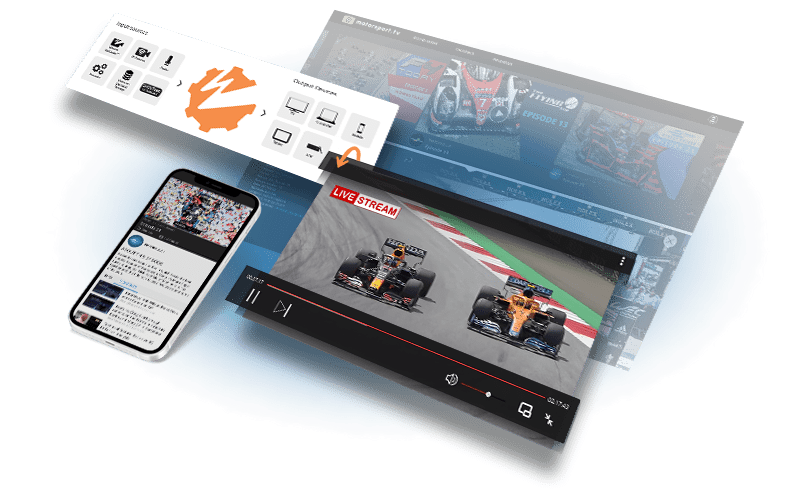 The team’s decade-long OTT expertise was key to building a system with rich motorsport streaming capabilities. 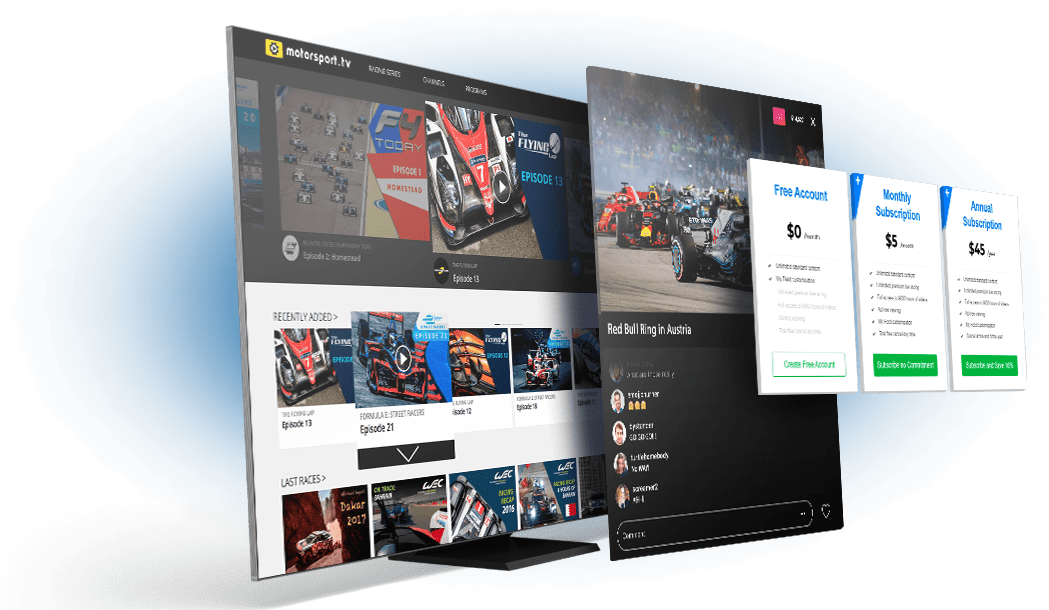 Cluster architecture for streaming at scale

To ensure a lag-free viewing experience for end-users, the development team paid particular attention to flexibility, scalability, and performance. 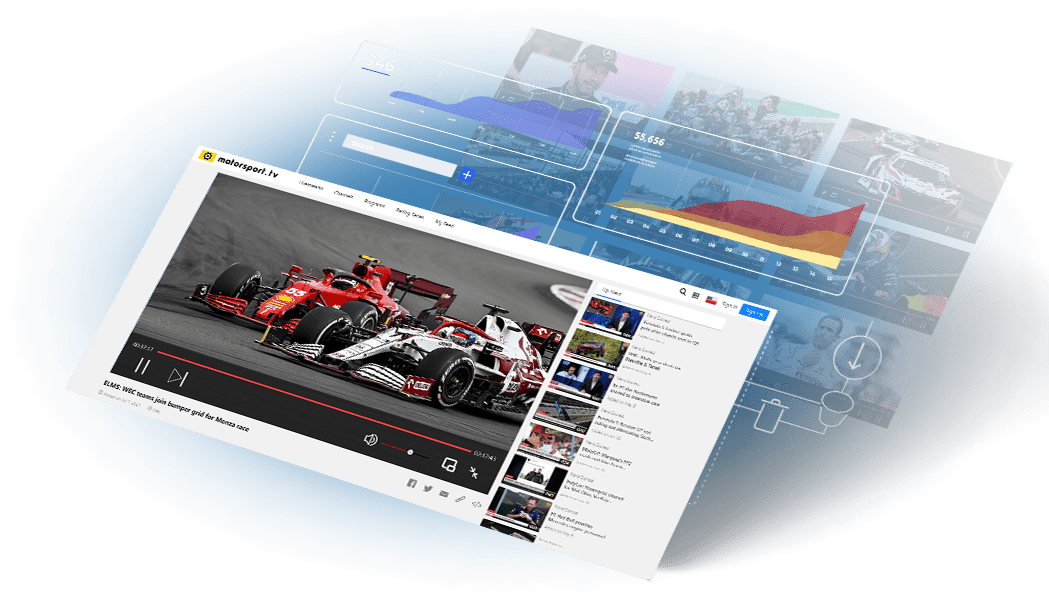 From the project start, the development involved rigorous manual testing. As the complexity of the system and the number of supported devices increased, AQA engineers stepped in. This allowed the team to successfully cope with the ever-growing scope of testing, while shortening release cycles.

The total number of automated test cases for functional, regression, and load testing surpassed 3,500. Among them were:

As a result, test automation helped Oxagile’s QA team detect over 60% of major and critical regressions, and played a crucial role in the project’s success.

Let’s get your project underway

We’re here to help you become a leader in your niche. Contact us now with the project details, and an expert will get back to you with a no-obligation estimate.