IBM researchers reveal that medical images are the largest and fastest-growing data source in the healthcare industry, accounting for 90% of all medical data. But per se they don’t provide any value until parsed and thoroughly analyzed.

Healthcare experts with multi-year hands-on experience, we’re in the loop about the major challenges imposed by the nature of medical imaging analysis and know how to pair it up with AI to enable a faster shift from volume- to value-based care.

The Centers for Disease Control and Prevention revealed that an alarming 50 per 100,000 persons in the USA suffer from death of iatrogenic origin — caused by avoidable error or negligence on the healer’s part — constituting the third leading cause of death in the country. The reasons vary from medication adverse effects to complications following a surgical procedure. 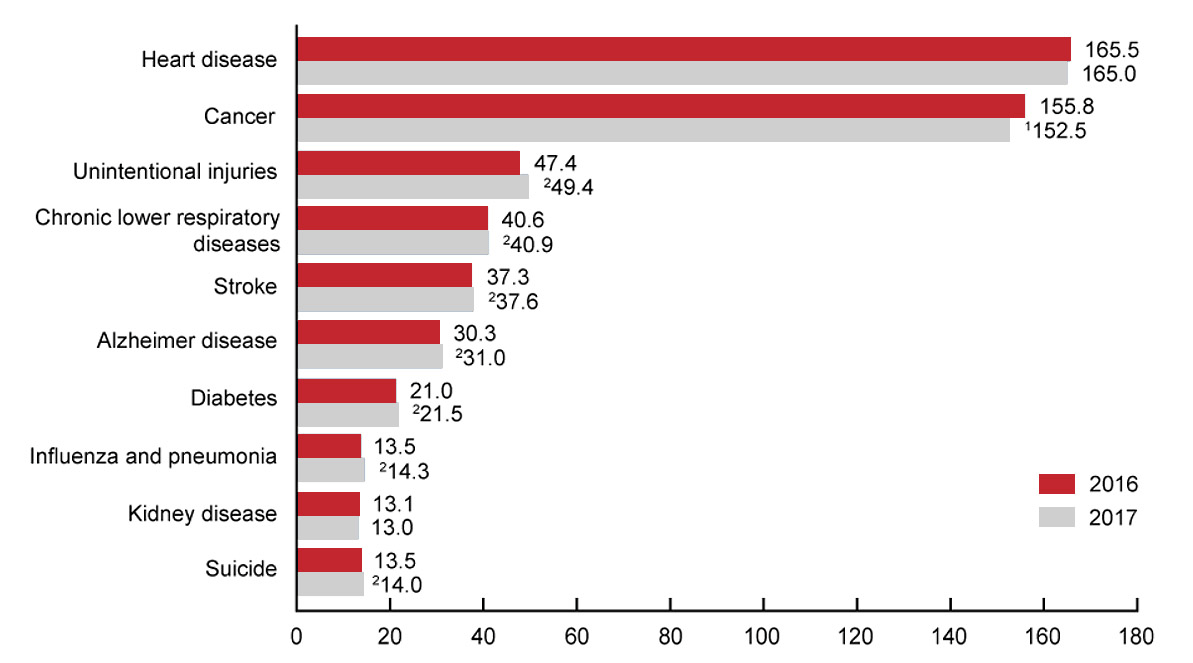 Namely, in medical imaging adverse effects have become an important public health issue, putting radiologists’ reputation under threat. To wit, the US population’s total exposure to ionizing radiation has increased twofold during the last decades. Moreover, one in 270 women and one in 600 males who go through CT coronary angiography at the age of 40 is supposed to develop cancer. The risks are twice as high for 60-year-olds.

These alarming trends are the consequence of two major reasons: overutilization in medical imaging and high radiation doses required to produce high-resolution images. While the first problem can be solved through the education of referring physicians, better management of self-referral medicine, and payment reforms, the second one needs a more complex technological solution.

AI-driven software solutions can utilize performance vs. accuracy mechanism to calculate the minimal radiation amount necessary to produce a high-quality image for effective diagnostics — while helping physicians adhere to the ALARA (“as low as (is) reasonably achievable”) principle.

By leaving the challenge of finding the optimal balance to AI, you can not just avoid repetitive exams and slash exam costs, but also notably improve patient care.

Although the AI-based method of detecting an anomaly in medical images — such as malignant tumors or nodules — is proved to be more accurate than that performed by a human doctor (according to a Northwestern University’s study), it’s still an ongoing research problem.

First, AI does not always instill trust due to its biased nature. Second, for the mechanism to work reliably, there’s a need for large volumes of training data previously labelled by qualified physicians, which can be time-consuming and expensive.

But health IT doesn’t stand still, and you can raise the ante with a real technological breakthrough in medical image analysis — unsupervised learning. It’s a self-organized method of detecting previously unknown deviations from the norm in human cells and organs — without pre-existing labels.

By identifying suspicious tissue areas before a tumor even appears and spreads as well as determining a person’s genetic disposition to cancer such an unsupervised mechanism significantly contributes to prioritizing at-risk patients and accelerating treatment planning.

Leverage our AI and computer vision expertise to take medical image analysis to the next level and achieve better health outcomes.

Apart from cancer identification, an unsupervised learning-based system can be instrumental in preventing heart attacks — through early detection of blood vessels narrowing and hardening — and respiratory diseases like emphysema, pulmonary nodules, or embolisms — with prior computer vision-powered lung vessel segmentation.

According to the WHO, unsafe surgical procedures cause complications in up to 25% of patients, with 7 million of them annually suffering severe complications and 1 million dying during or following the operation.

This tough problem can be alleviated with advanced computer vision tools for medical image analysis, helping significantly boost the accuracy of surgical procedures.

Here’s a case in point. Before a patient with a fracture in long bones can be operated, there’s a need for the initial alignment of the bone proximal and distal parts. And a computer vision-enabled 3D bone reconstruction can spare surgeons the need to do it virtually, avoiding femur fracture complications resulting from segment misalignment.

Such a virtual model of the femur’s segments can indicate the exact bone position and orientation, helping physicians enhance surgery planning, providing critical guidance during the operation.

Meticulous ophthalmological procedures are also a good candidate for computer vision-based analysis. For example, when replacing a patient’s cloudy lens with a new IOL (intraocular lens) during cataract surgery, this tech can assist a physician in continuously tracking eye position as well as the exact place where the cut was made and the instruments were introduced.

This helps increase the overall accuracy of the operation, minimize the number of cuts, save time on additional interventions, and avoid complications following the surgery.

When used responsibly, artificial intelligence can be a force to solve some of the tough problems around medical imaging. From optimizing radiation doses to revamping anomaly detection to increasing surgical accuracy, AI can be tamed to build enterprise-grade solutions tailored to particular medical needs.